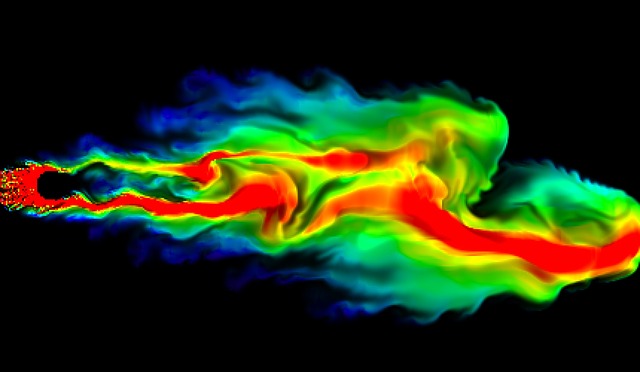 I needed to create a django form on an existing project that registered new users to the system and added them to specific site_groups, not the built in groups that django has.

So in theory, in my forms.py, I wanted to do:

But you can see the problem with getting request.site before the form is even creating.

So while doing research, I came across this site, Simple is Better than Complex. I've actually come across that site quite a bit for different situations and I love his simple explanations and code exmaples. So I understood I'd have to send a variable from my views.py, but instead of 'user' it would be the 'site'. So that brought me to:

In my template, I had something similar to this:

But because I wasn't getting exactly what I wanted for group.1 for the label of all the choices, I decided to customize them. Using the same logic as above I created my own choices. Adding this line of code at the bottom of the previous example will let you get specific fields you want for labeling your form fields.

So be it 'site' or 'user' or any other variable you need to pass through to your forms to use as a queryset, this example will help you get there, with custom labeling.
Happy Forming!
aman

Good job! Thanks for the good information.