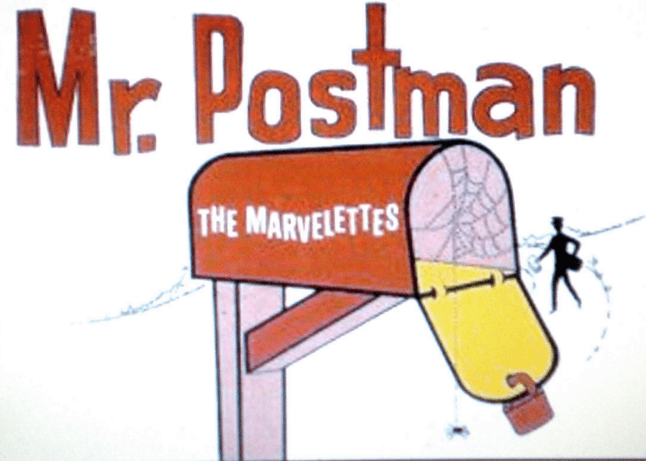 I am working on a django site, Craftsite, that has posts by its registered users for various categories like food or crafts. I wanted to add an internal messaging service for the users. I stumbled upon postman and thought it would be good to try to integrate an app someone else made into my project. I'd never done this before but after a few tweaks of the URLs, base.html, and settings.py file it was kind of working. Some friends recommended that I make it myself but after having a look at it I thought it was nearly impossible. Granted, I could probably make a simple version but why spend my time making one when there already is something out there? There can be benefits to starting from scratch for practice or customization but there is also a need to practice working with and integrating other code into your own. After fiddling with this app and running into some problems, I have realized that playing around with it will teach me more than what I could learn by making my own app. I'm being exposed to new techniques and tricks I wouldn't have even thought of myself. I'm also running into a lot of problems I wouldn't have if I made my own app.

So, although the title of this post is Work Smart Not Hard, it still takes a lot of work using someone else's code. I was so impressed with some front end project my friend was working on until I realized it was mostly borrowed from other resources. Then I was reminded that it's not all copy and paste. It takes a lot of understanding, knowledge and practice to efficiently and quickly integrate an already developed project into your own. And as a friend recently reminded me, when starting a at a new company most projects are continuations and aren't starting from scratch. So it's very important to work with and understand other people's code.

I wanted to write this post because I felt like I had to justify using this app, but I don't need to because it's awesome. So I wanted to let everyone else know not to feel guilty about using whatever resources you can. It's an awesome app with all the services you could need from a messaging app. If you're interested in setting it up on your django project, I recommend checking out the quick set up.

Open source is awesome to use and to learn from, so use it!